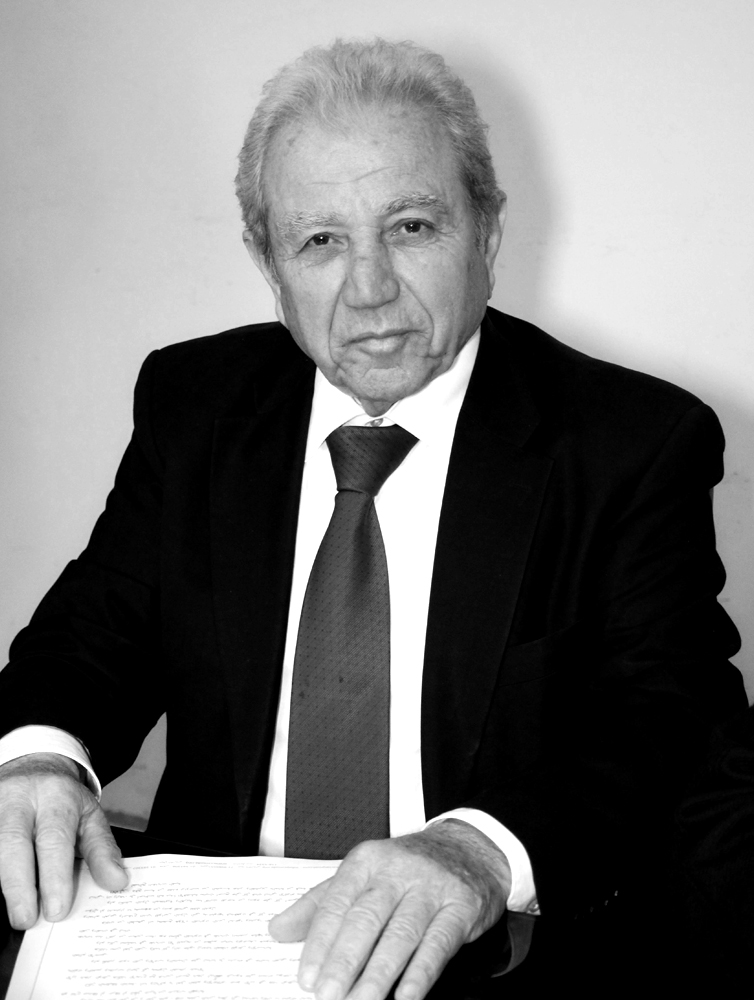 H.E. Mr Jihad Al-Atrash is a veteran Lebanese Actor, he had begun his career as a character actor in Lebanese Official Broadcast Foundation back in 1959, joined production of hundreds of films, TV serials and documentaries both as on-camera character actor and as a voice actor, he also joined and co-founded the Arabic section of several world Radio stations, and has recently been elected as the head of Lebanese Syndicate of Professional Artists.

As a voice and on-camera actor, Mr Al-Attrash had impersonated almost all significant Arab poets, scientists, and philosophers through a wide diversity of heritage TV and Radio productions.

He is well-known for the key role he played in one of the most prominent Japanese Anime serials “UFO Grendizer” localized into Arabic back in 80s as Duke Fleed.

In 2018, Mr Al-Attrash has joined the board of jurors of the Voice Arts Awards, to be the second Arabic-speaking jury to join the board since it was established.

H.E. Mr Al-Attrash is our uppermost Advisor, and an inspiring legend to the team of THE ARABIC VOICE™ studios.