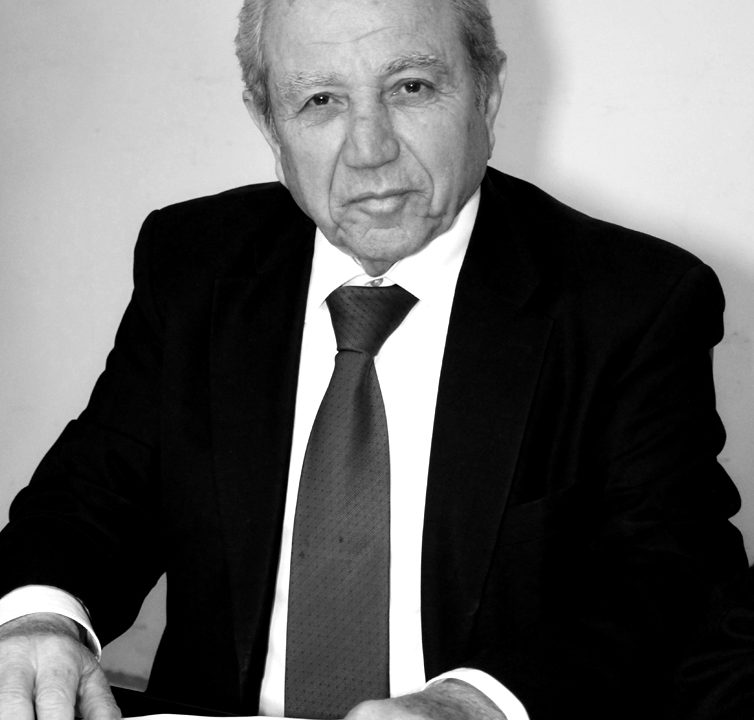 Jihad Al-AttrashLegend Age: 77 Experience: 60+ years Specialization: Character Actor, Voice Actor, Narrator, Head of Lebanese Syndicate of Professional Artists About Him H.E. Mr Jihad Al-Atrash is a veteran Lebanese Actor, he had begun his career as a character actor in Lebanese Official Broadcast Foundation back in 1959, joined production of hundreds of films, TV serials and documentaries both as on-camera character actor and as a voice actor, he also joined and co-founded the Arabic section of several world Radio stations, and has recently been elected as the head of Lebanese Syndicate of Professional Artists. As a voice and on-camera [...]