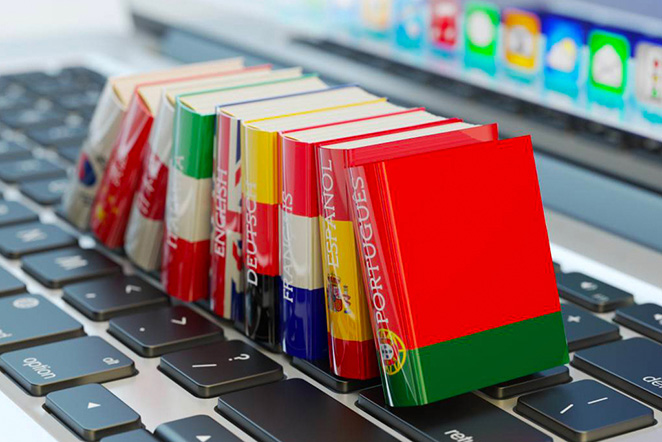 Did you ever ask yourself whether you’re using the same intact language and wording that you use at home speaking to your family or in your neighborhood, as you do in your voice acting sessions ?

The surprising fact that most of you may not imagine is, there’s actually a vast proportion of voice professionals around the world do usually record voice over scripts written in some form of “official”, “neutral” or “specialized” language that varies in differentiation from their native tongue which they use in their “home and street” talks as much as geographical and political outreach of their respective national languages vary and as far as its cultural sphere expands.

This means, the far the geographical influence and dominance of certain national language reaches, the more new derived local dialects diversify and vary from that national language, and the more each local dialect (which is the actual native tongue of a voice actor) diverges from its original/standard national language in its format, words and pronunciation, while the national (standard) remains the neutral official communication channel which should be mastered by any voice actor who belongs to this national and cultural sphere in order to perform his role with necessary spontaneity and believability.

That may not look like a considerable challenge for speakers of relatively modern European languages, as there are no major difference yet has emerged between “national” language and “native” tongue (home and street language) to the extent that imposes linguistic challenges to voice actors such as preserving true pronunciation and articulation and correct grammatical rules of their respective national languages in which they act and communicate with their target audience, however, it imposes serious challenge to those voice actors who belong to Arab world, East and South Asia, and reaches an extreme level throughout the Indian continent, where a language like Urdu or English is considered a common official language for a total population of almost 2 billion, speaking in more than 90 local languages (native tongues) among which about 14 official (National) languages, thus, a voice actor from this geographical and cultural sphere should master some official language that could be far away from his native tongue or his “home and street” language.

A few hundred years ago, this was the case in Europe, when Latin language was the State and Church language, and the language of science and literature, while the Tuscan in Italy, Castilian in Spain and Aragon, and local Germanic dialects in the heart and north of Europe were the “home and street” languages and considered the local dialects in certain limited regions, and were far from the State speech, scholars’ writings or sacred scriptures.

Nowadays local dialects in Arab world are going through similar stage as that of national European languages in Medievals, throughout all Arabic speaking countries there’s a standard/neutral/global Arabic being used by government officials, media representatives, and scholars and widely understood by ordinary people despite the fact that they don’t use the same language through their day to day life, in Arab world this official language is Standard Arabic or so-called “Fouss’ha”, this language has an outstanding feature among all modern world live languages, that its grammatical rules, phonetics and pronunciation remained intact throughout more than 15 centuries without major changes other than acquiring new technological and scientific terms despite its vast cultural and demographical dominance.

This situation imposes a considerable challenge to any professional voice actor who produced or joins production that targets all Arabic speaking region in global/standard Arabic not only his country or region, as any professional who works in standard Arabic (in this case) has to speak, act and reflect true emotions and interactions in a language other than his “home and street” language which puts him in a critical position trying to balance between speaking with good command of standard/official language to deliver the message clearly and professionally in terms of linguistics, while preserving his honest and believable style, which is a core aspect of any successful voice production regardless of its application or target audience.

Thus, the bigger the difference between “Voice Acting” language and “home and street” language which we used to speak in since our childhood, as the bigger the obstacle we could face as voice professionals to act with more honesty and believability and with less overacting and unnatural feelings, therefore it becomes imperative for all voice actors who belong to cultures and regions where “Native” tongues are different from “National” languages that they acquire outstanding linguistic skills and become as fluent speakers in their National language as they are in their native tongue, as the first step towards proficiency, and the foundation level to build a successful voice over career and penetrate world markets.