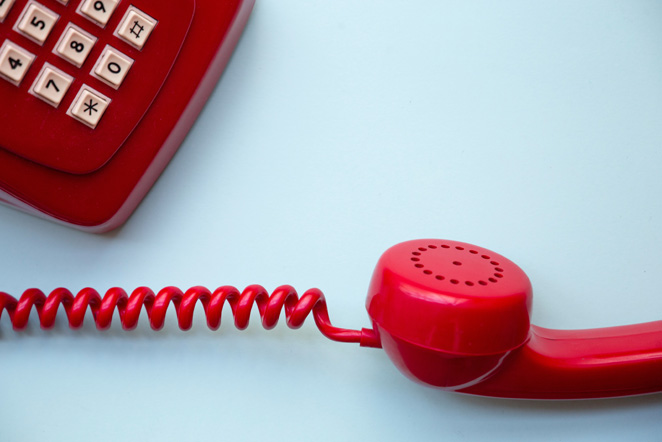 The core mission of any voice over artist, is not just to deliver a message, but rather to be as trustful and convincing to the extent that makes this message believable, yes.. actually, a professional voice actor’s role is to deliver you a message that you can believe, and you would tend to believe, hence, being believable is the core essence of professional voice-acting.

Well, this particular point is what makes Voice-Interacting is some of the most challenging types of Voice-Acting.

Once you have been booked to act as the voice of such interactive system, your first challenge is the fact that any user interacts with this system is already aware that he/she is listening/talking to a non-human voice, which (I believe) imposes a very touch challenge for a professional actor, as his first duty becomes:

How to drive this user to “unconsciously” forget (at least for a moment) that he is talking to a pre-recorded automated system not to a human being?

Being “Human”, and talking with spontaneity, is the key factor, the more spontaneously and naturally you’re acting/talking to your guest/user, the more likely to be able to drive him to forget this predictive awareness, that he is listening to pre-recorded voice prompts. Once you achieved this point, you can rest assured you have succeeded as an IVR professional voice artist.

Throughout a vast experience of recording, directing and producing IVR and Voicemail prompts for a diverse spectrum of institutions, ranging from UK Home Office, passing through Google Adwords, and ending up with developing the whole IVR system of Western Union Middle East, Apple Customer Support line in Gulf Region, and Cisco Webex platform, we could develop a concrete theory on the ideal way to act for a pre-recorded inter-active system, while keeping yourself connected to the user or the guest who is communicating with each respective entity.

Backed up with that accumulative experience collected since 2010, we were encouraged to launch arabicivr.com early 2018.

Arabic IVR was one of the titanic projects launched by THE ARABIC VOICE™ studios, to re-produce this deep-rooted experience in an unprecedented model that provides large-scale ready-made transcribed, and pre-recorded on-hold prompts for a various range of sectors, covering all probabilities or working hours, language diverts, numerical voice menus and departments, highly detailed, and precisely customized, so as to fit the utmost specific needs of each IVR system being developed and localized into Arabic.