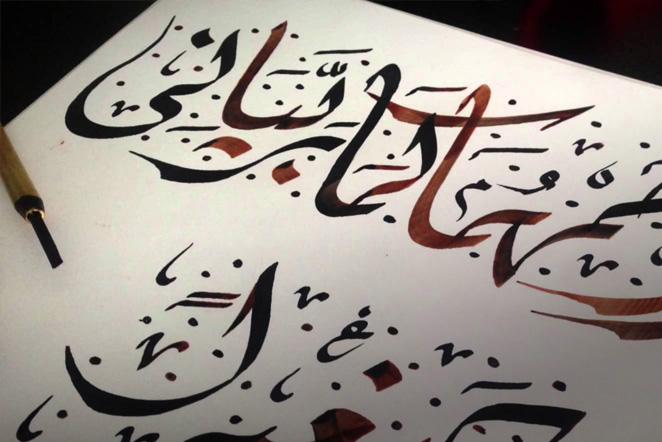 Strange and matchless sounds of some Arabic alphabet letters

One of Arabic languages unique characteristics is the phonetic range exposed by its alphabet, Arabic alphabet includes almost all sounds used in alphabetic system in modern world languages.

Some of Arabic language’s very special letters, are those with strong special sounds which are not as familiar in other languages, especially European ones, through our vast experience with voice over recording in Arabic for several foreign agencies, and production houses, we had encountered skeptical feedback on some letter sounds from European, American and sometimes Asian clients that was suspecting that some sounds of particular Arabic letters were unwanted external noise, or mouth noise.

So, we thought that providing a detailed illustration of Arabic letters with unfamiliar sounds to non-Arabic speakers, along with how these respective phonemes usually sounds like, would be helpful, both for Arabic voice talents working for foreign clients, and production studios and localization agencies around the world.

This outstanding set of letters with strong, irregular sounds includes:

The letter: خ which is pronounced as: Khaa, it has sound very close to the German sound of: Ch, the Spanish: Ge, and Russian: X it’s the letter that has the most probability to sound like a noisy sound or a corrupted phoneme, it also could sound as an explosive letter, so you need to take care when recording close to a high-end studio Mic

The letter: غ almost have the same characteristic, it’s pronounced as “R” in Parisian French and “R” in some German accents

The letter: ص the sound is a bit close to Ss in English and European languages, however, the way it’s pronounced properly in a correct standard Arabic reading may sound like if it has some sibilance

The letter: ض is considered the anchor letter in Arabic alphabet, the letters which imposes a sound that doesn’t exist even in other Semitic languages, this letter has a sound that is a bit close to the German or Russian “D” when followed with “A”, the way it’s pronounced correctly in standard Arabic goes with applying the tongue to the full width of the palate, it could also cause some skeptical thoughts of mouth noise or an unwanted sound.

The letter: ط has the same characteristics of the previous one, except that it’s close in nature to Russian and German “T” followed by “A” this particular letter has an outstanding explosive characteristic, that requires attention when you are very close to the Mic, or recording without a pop filter.

The letter: ظ is phonetically pronounced with the same sound of “th” in English “the” however with the same letter characteristics of ص and ض

An Open Letter to Voiceover Artists

A Letter to all the new Aspiring fellow Voiceover Artists in the Middle East! Dear Colleagues, The voi …