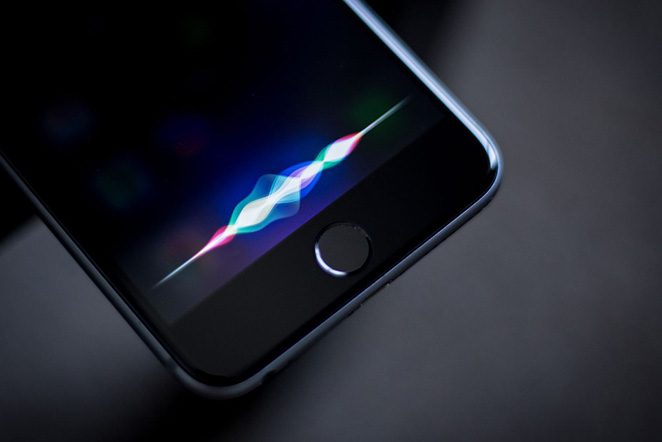 Early 20th century mechanization emerged in modern industries, machines entered factories, and electric power replaced human power. Regardless of the dramatic shift in quality and efficiency achieved by these machines in manufacturing, this evolution was a disaster for enormous number of professional craftsmen who lost their jobs.

By the end of 20th century and the beginning of 21st century, another “annoying” change started to take place..

That was expected huh ?

A lot of time has already passed since those rotten machines had entered the factories, and several evolutions emerged through 100 years of inventions, discoveries, explorations and.. well, to cut it short, now.. those machines are able to Think !

In the 21st centuries modern industrial era have achieved another dramatic shift when Artificial Intelligence came to life.

On the rise of AI, machines have become more ambitious and started looking forward to occupy more jobs and positions, expelling more and more professional humans and craftsmen, who are either going to join the list of those who lost their jobs and became unemployed, or to make a career shift, moving to another industry or getting a new position that requires higher level of skills and talents that machines have not yet mastered.

Thus, a lot of traditional jobs in nowadays’ concept are threatened to extinct one by one, which makes everyone today asking himself.. am I the next ?

OK, as usual, another nice looong story, but you just don’t know what does it do to anything belongs to voice over or to this wonderful magazine?

Wait a minute.. may be some of you have previously heard about that hoary woman called Siri, no ?.. oh yes, now you started getting my point.

Exactly as you thought.. robots have begun moving towards voice over industry as you may have noticed. The recent technologies of Text-to-Speech has come to maturity in 80s and 90s of the 20th century, entered commercial production and world markets along with personal computers, and now are simply competing with you guys through Artificial Intelligence in some sort of prominent successful applications like that Siri thing. Of course this technology has not yet reached the same level of maturity in other world languages as it had in English, however it has already reached a considerable level of preciseness and maturity that companies like Apple and Google are already using them through their Client Support applications and IVR systems to instantly and directly communicate with their clients and users using these bots.

The surprise here is, you, my dear fellow voice professional have already contributed through the building process of such speaking bots, when a new client has come to you, asking to record a huge number of phrases which were irrelevant to each other, in a sober, professional, consistent style with the least level of emotional performance, you have closed the deal in no time, it was a big project, suggested budget was not bad at all !

Now, the imperative questions that we have become forced to ask are: Are we (voice actors) going by turn to lose our jobs in the near future to the favor of these bots ? and how far a contemporary model like Siri could be able to replace real human voice and professional voice acting? what particular applications and systems that currently use human voice actors which are good potentials for robotic voices to take over before others ?

According to the recent applications of robotic voice interaction models, it seems that IVR systems and chat bots were the first potentials for AI voices to replace human/professional voices, however, despite an unprecedented level of accuracy and perfection they have reached, that sometimes you become unable to determine whether they are humans or robots, they are still lacking spontaneous unconscious emotions which lends the spirit of humanity and life to the words and gives the listener a real feeling of an interaction with another human whose mind and soul saturated with the blend of history, culture and emotions, just as he does.

But, could all of that be achieved in the near future with a little bit more development and enhancement of this technology ?

Could AI technologies allow these bots to speak and behave  with honest and true feelings just like humans so as to speak and act with their own voices in different applications that are currently using human voices, like games, promos, commercials ?

And could the voice generating engines be able to create whatever the voice you may need for a certain role, whether it was a male or female, young or old, soft or deep ?

I do understand (as a voice actor) that this scenario is hard to imagine for you guys. But considering the speed these digital and AI technologies are moving in, neither of these assumptions is unlikely, and we have to be ready to face and deal with this evolution throughout the upcoming decade.

It will all be like an artist who is painting using his hands, brushes and colors on a canvas, when he starts using a computer application like Adobe Photoshop or Illustrator, actually he is still using his talent as a painter artist, however he developed his skills to use even more advanced tools to draw his artistic works on a computer instead of a textile canvas.

So are we going to turn out someday from Voice Actors who use their own voices, acting and performing in front of a Microphone, into Voice and Acting Designers who use newly invented computer applications and bots, giving them orientation to come out with the appropriate acting style with the required voice tone, type and level, and leave them to do the rest of the job ?