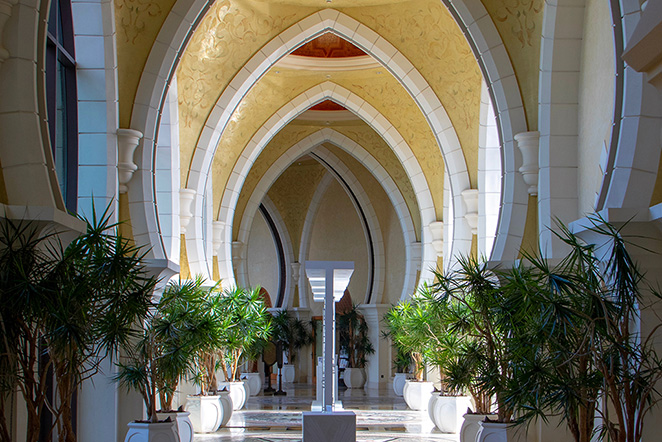 I started writing this article in English, when I found that my fingers have stopped, the ideas are unable to pass out of my head into my fingers to strike the letters on the keyboard, each idea emerges in my head in Arabic, then stops confused at the language barrier when I try to write it in English, in a few seconds the idea vanishes, and I stop writing!

So I decided to write all what I have in Arabic at first place, then to transfer all what I wrote into English, trying my best to introduce them in an appropriate form of expressions, terms and examples.. in other words, to move my words in a proper cultural form so it could be understood by the English reader.

Through the past 6 years I have contributed as an Arabic voice actor through several projects, where Arabic voice-over production had been conducted through a localization process of some particular material originally produced in some other source language (video game, commercial, e-learning, info-graphic video narration, etc.) I was always facing the first tough challenge clashing with any voice professional recording in Arabic language, there’s a translation, but there’s no text to read !

Elaine Clark defines the term “voice over” in her book “There’s Money Where Your Mouth Is” as: The art of bringing life to written words. Thus, the first and biggest challenge to an Arabic voice actor emerges when a written copy is a literal translation with a poor linguistic format, too weak that you can’t even realize what the copywriter wants to say, what exactly the message you should deliver through this script.

A pivotal aspect of professional voice acting is belief, you should believe in what you say in a way that makes your voice full of confidence, honesty and credibility which let you perform and act in the optimum style and technique for each particular message your would like to deliver and each particular application your voice is being used for.

An Arabic voice actor finds himself/herself handcuffed with a translated script, lacking performing skills mastered by any other professional in the same industry, whenever the localization process produces a poor translation, a poor text dispossess the actor’s belief in what he/she says as it distorts the idea, and impacts his/her grasp of  the core message he/she shall deliver.

That was and still is the major challenge I used to run into, through a lot of projects been produced for localization and production agencies all over the world providing their services to institutions, governments and brands targeting Arab audience, and Arabic speaking markets, however they were met with significantly poor localization and translation capabilities.

The main issue here is that, transferring some particular script from a language to another, while each language belongs to a distinct linguistic family, is totally different from transferring a script between two languages belonging to the same linguistic family. For example, translating some text from German to English (both of them is germanic language), is way much more easier than translating a script from English to Arabic, or from English to Japanese.

A different language family doesn’t just mean different grammatical rules, phrasing and linguistic format, it’s rather an accumulation of several centuries of cultural and civilizational development, intellectual interactions, literary and divine heritage, which make a translation process something much more big and deep than just rephrasing words in a different language. A true localization in most cases requires a radical reformatting of the words inspired by cultural and social aspects and backgrounds of the language and the target region.

When we were into producing the Middle Eastern Arabic version of Detail TV spot for this summer, the English copy used this phrase: “the Dettol mother”. What they meant to say -of course- was: the mother who used to use Dettol, our partner production agency in Dubai had some problem here when they were into creating the Arabic copy, if this particular term (which was a core branding element in the pot) was translated literally into Arabic, it will turn into: “the mother with child called Dettol” simply this is what will be understood by the audience if we say: “Omm Dettol” in Arabic !  Which pushed the Arabic copyeditor to “transfer” this term into Arabic converting it into a slightly different phrase: “the Mother who uses Dettol”

This seemed to be a good solution, however, it lead eventually to a longer script copy as we have alternated two words phrase with a five words Arabic equivalent. That made it almost impossible to record the same script within a 30” spot duration, so we found ourselves running into another challenge, which we had always faced as Arabic voice actors whenever we are through dubbing or time-synchronized recording, translated Arabic copy is ALWAYS longer than the source copy … why ? and how shall we act in such cases ? may be this is another subject to discuss in the next volume of THE BUZZ

Our FREE session for UNICEF

Our first free session held within “Voices at Your Disposal” initiative launched by THE ARABIC VOICE™ was a video dubbing in local Egyptian dialect,..