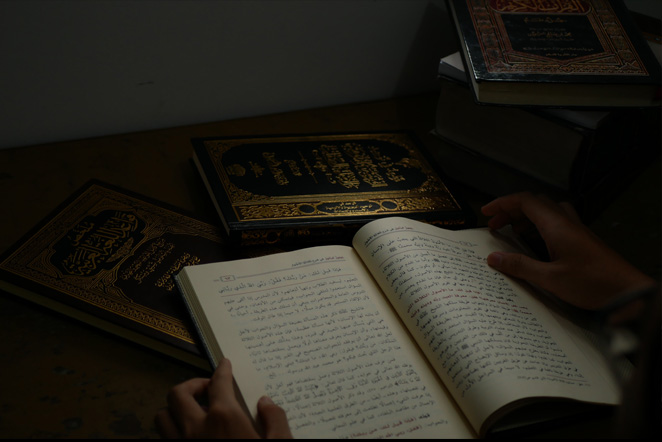 8 reasons, why Arabic language is different from any other modern-world languages

Arabic language is one of modern-world most spreading and diverse languages, which reflects a rich cultural plateau in the very middle part of the world, here are 8 major reasons, why Arabic language is different, and special, and why Arabic voice over, is indispensable investment:

It’s one of the current official and working languages of the United Nations:

Arabic is one of today’s world languages that cover the widest geographical and political landscape, as it’s an official language for a total population of more than 300 millions residing between south-west Asia, and north-west Africa and from Anatolia to Niger river.

Arabic is the only living and contemporary Semitic language with several hundreds of millions who are speaking, learning and understanding the language in its standard form.

Arabic, has a unique heritage characteristic, it’s the only language in the whole world that had been written, articulated and spoken according to the same grammatical rules, for more than thousand years in the same form, with slight changes in terms and names.

Over the medieval history, Arabic language was the language of sciences, researches and major world universities, it was also the language of diplomacy between the east and the west, by the time of medievals, enormous number of Arabic writings were translated to Latin language, to pave the way for European renaissance.

Arabic (and Semitic) Alphabet are compromised of letters that reflect former images and drawings of creatures, sights and human organs/positions, it’s an alphabet that was directly derived from a pictographic writing criteria, that was depicting the sound in real-life drawings.

Arabic language is a direct cultural communication channel with the peoples of about 25 states, in Arabian Gulf, Arabian Peninsula, Iraq, Levantine, southern Turkey, Egypt, North and West Africa, and the Horn of Africa

Arabic language is a cultural, heritage and religious rituals’ language of even more states and more populations extends from the far east in Indonesian islands, to India, Pakistan, Iran, central-Asia, basin of river Volga, Caucasus and western Balkan. 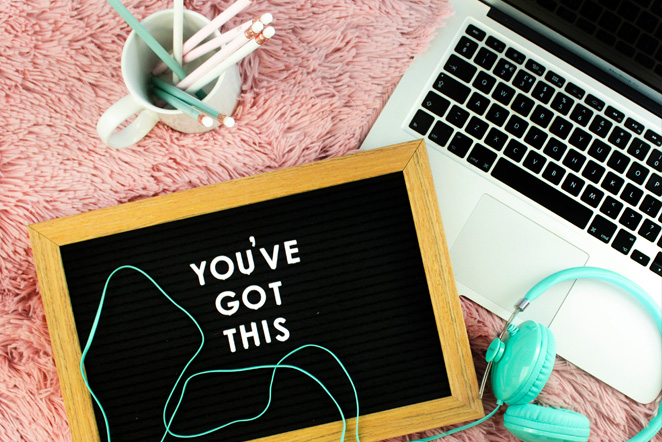 E-learning as a Game-changer

Since the last decade in 20th century e-learning has been rising as a new market of digital video production and localisation, 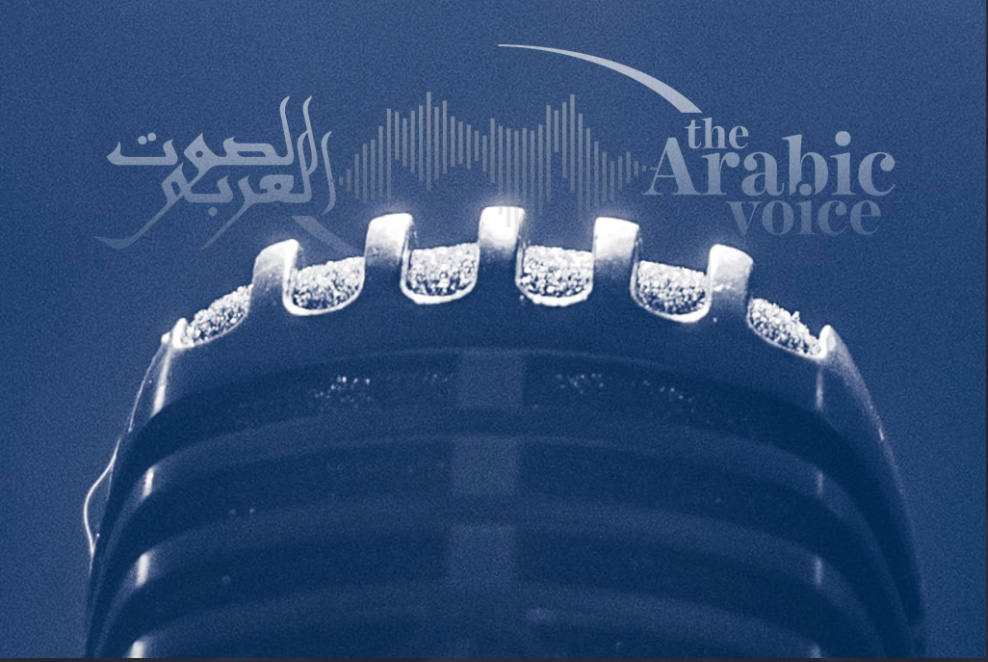 Voices at your disposal !

THE ARABIC VOICE™, Content Development Bureau Today, we have decided to make a different move …